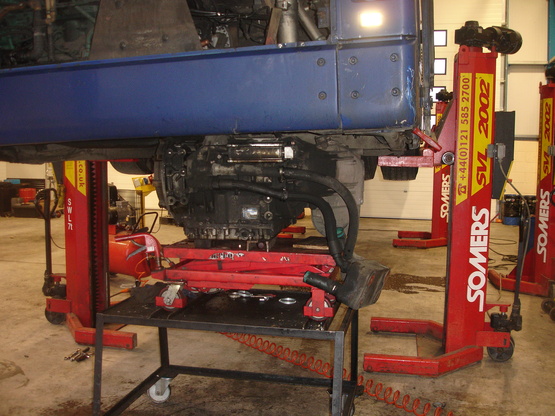 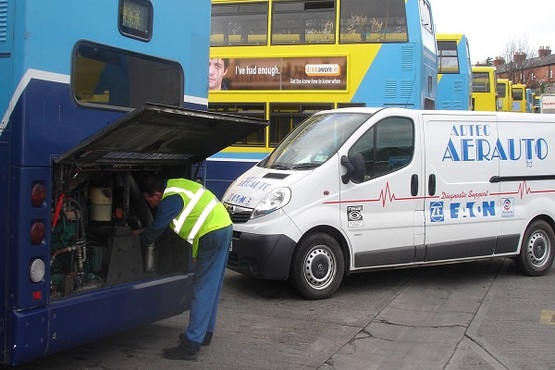 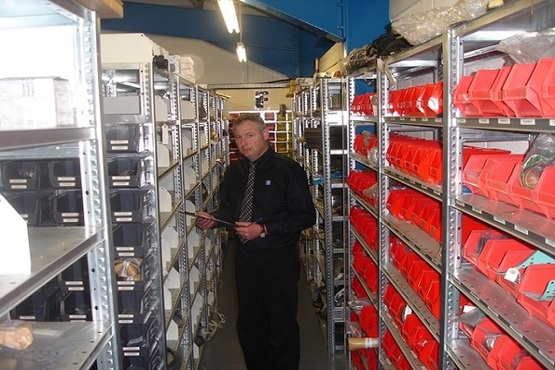 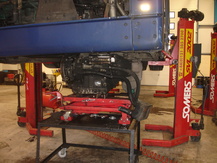 Adtec Aerauto Ltd, founded in 1987 was originally owned by the Timoney Technology Group setup to offer the transport industry specialist support in transmission diagnostics, repairs and maintenance. The company was formed based on the acquisition of Allison Transmission and Detroit Diesel agencies.

Through a considerable amount of hard-work, Adtec Aerauto soon gained a reputation for quality and unrivalled customer service with both of these franchises. Therefore in 1992, one of the largest worldwide transmission manufacturers, ZF Friedrichshafen acknowledged this and awarded Adtec Aerauto the ZF agency for bus & coach in Ireland.

The company was transferred to new owners and management in October 2000 and that management team remain in place today.  The company maintained the Allison, Detroit Diesel and ZF Bus & Coach franchises.

Following on from a successful 9 year partnership with ZF as the bus and coach agent, in 2001 Adtec Aerauto were awarded the only official approved ZF Services Partnership for Bus & Coach, Commercial Vehicle & Off-Highway transmissions and axles in Ireland.

In the early 2000’s, this new management further enhanced the company’s prospects, future and longevity through real, lasting and long-term investment.  This investment saw the installation of the latest specialist tooling and test equipment, enabling the company’s factory trained engineers to repair and remanufacture transmissions, axles and driveline components to the highest quality standards.  The company purchased a green-field site in Gibbstown, Co. Meath, which saw the completion and opening of the workshop and head-offices in September 2005.

This investment was further enhanced with the construction of a four-bay garage which followed in 2007. The new garage gave Adtec Aerauto engineers an unparalleled safe operating environment in which to complete major vehicle work such as chassis diagnostics, transmission and axle remove & refits.

Our current team consists of 22 staff including; workshop technicians, mobile service engineers, sales staff and administration staff. The company also has a fleet of 8 vans on the road every day ready to serve all our customers.